Until I came across the word tournesol in a novel I was reading on my Kindle app the other day, the memory of the word — and the context in which I learned it — was distant and fuzzy in my memory, happily relegated to a zone of neurons I might well never have happened upon again.

It was a toasty Nashville June during a season of my life in which I was engaging in a bout of what I liked to call renegade dating. A handsome and charming guy named Greg entered the fray, and boy! Was I ever smitten!

Greg had the best words. He had studied enough French in high school to delight this francophile; he had a lovely family (mom, brother, sister-in-law, niece) who I immediately took a shine to; he was clever and wanted to share his passions — many of them archaeological and historical in nature — with me. Be still my heart!

His favorite term of endearment for me during our whirlwind relationship? Mon petit tournesol. My little sunflower. I felt radiant.

The story of Greg is the story of my seeing only what my heart wanted to see. The same could be said of many other charming men over the years … men who, ultimately, revealed themselves to be especially talented at manufacturing the veneer of having their shit together, whilst simultaneously never tiring of the hunt.

For years, it was hard to see my propensity to fall for charlatans as anything other than naivete. To be taken in by charm and not see the murky truth barely below the surface. To extend the benefit of the doubt far too often in those heady early days.

I now see that history in a different light. For all the disappointment, hurt, and anger they provoked, these foxes in sheep’s clothing were a vital part of my education. I honestly believe that the full range of experiences I’ve had now inform my empathy to levels where I can have an outsized positive impact on those in my life. Had life in its first 40 years been totally smooth sailing, how could I relate to those I mentor, coach, and befriend?

In one of the last episodes of Dear Sugars, Cheryl Strayed and Steve Almond talk about efforts to find the beauty in loss, to find the gifts within moving on. Compassion. Empathy. Care. Those are the gifts I take.

Going to battle with Resistance 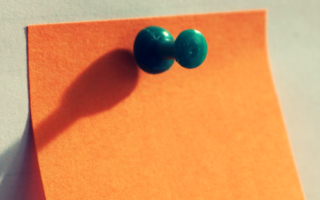 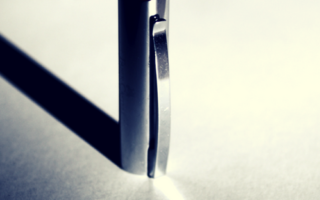