I’ve been getting excited about writing up my annual review of the best books I read last year … this is my fifth such annual review, and I have so much great stuff to share with you this year!

According to Goodreads, I read 139 books, totaling 39,970 pages, in 2019. My reading productivity benefited from all the extra time I reclaimed from not commuting to Chattanooga five days a week for most of the year (thanks (?) #covid…). I spent a lot more time reading on a day-to-day basis … I mean, that’s an average of more than 100 pages a day…!! Don’t expect those sorts of numbers when I have to commute daily again, future Liz.

But what I do know is that my reading stats have gone W-A-Y up since I started this annual reflection. I attribute this to two things:

I don’t know how I feel about this book

Books to make you a better person

Happy reading in 2021! I’ll be back in approximately 365 days with more book recommendations.

Find solace where you can 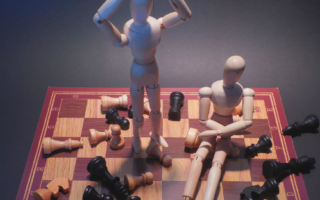 Why I’m ok with failing 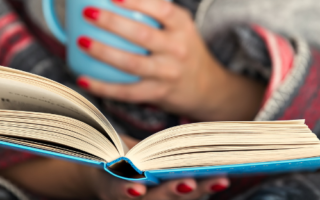 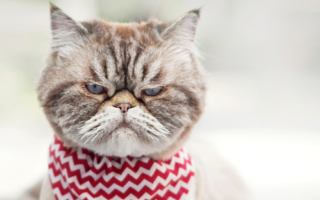 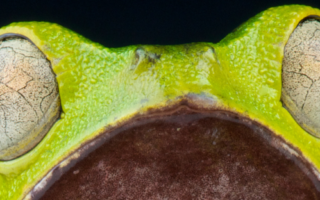